welcome to our city

Located in Northern California, Redding is surrounded by scenic mountains and hills and is home to 9 miles of the Sacramento River.

Redding has hot summers and mild, wet winters. It has on occasion had snow in winter. With an average of 321 days of sunshine per year, Redding is the second sunniest city in the nation.

According to Sperlingerís Best Places, living in Shasta County is among the lowest in the Western United States and Shasta County is one of the most affordable housing markets in California. In Shasta County the median sale price of existing single-family homes was $162,110 in February 2011. The median gross rent was $847 (2009). 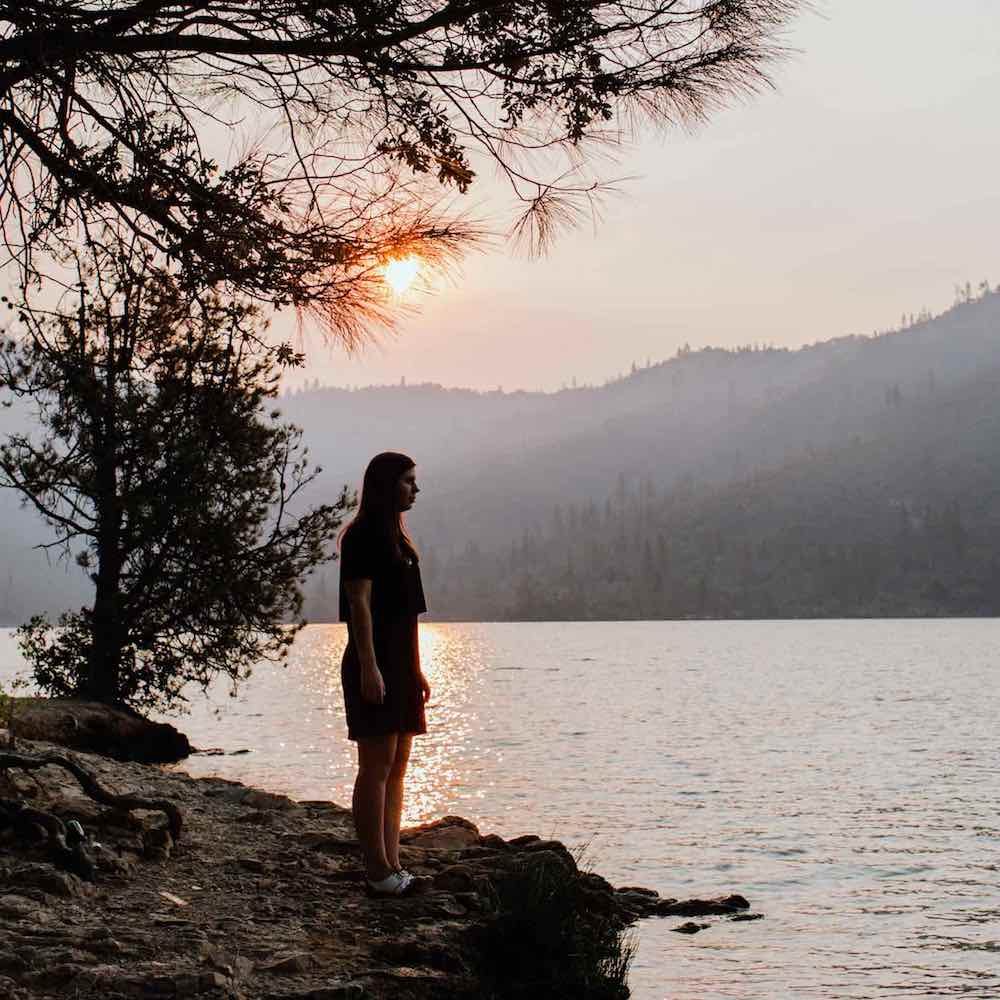 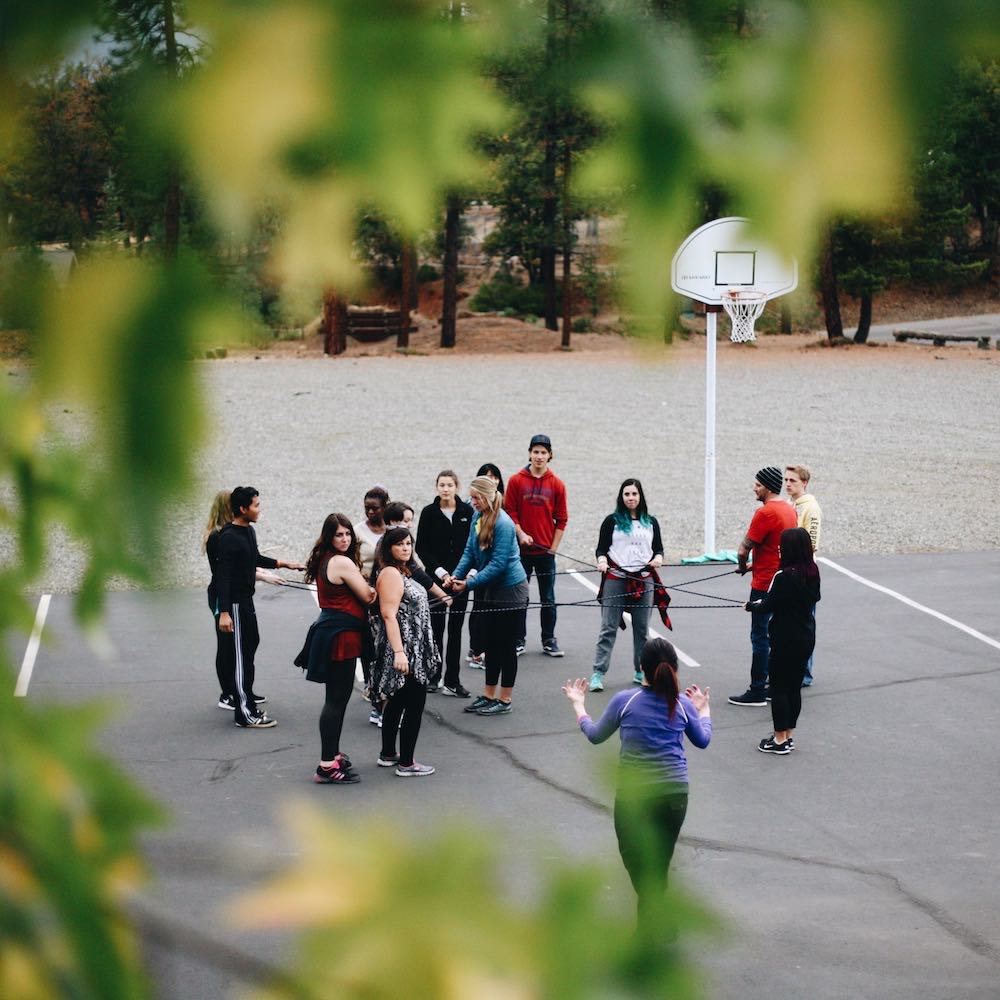 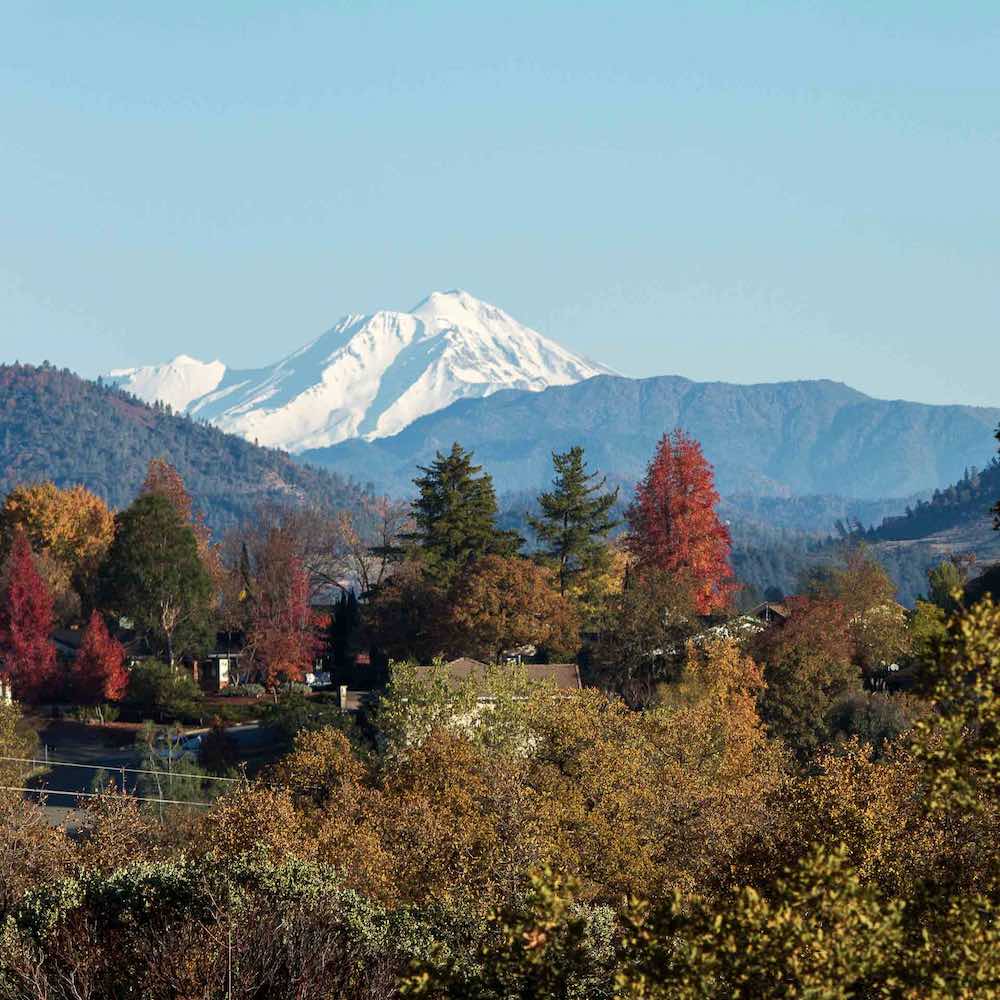 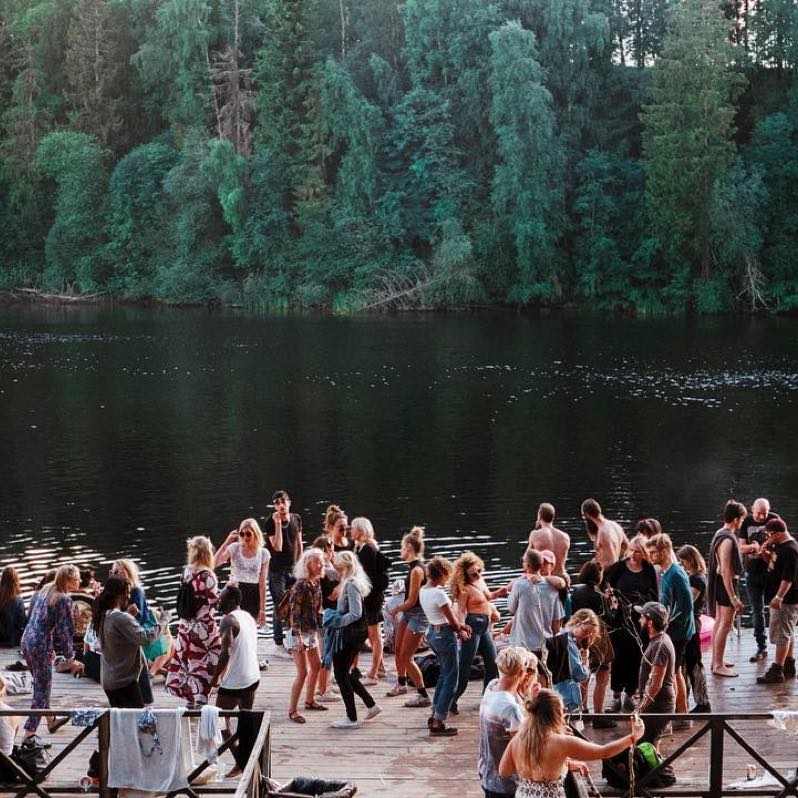 Located at the gateway to the Shasta Cascade Region and the Shasta-Trinity National Recreation Area, the things to do and sights to see are almost limitless and all are almost as close as your own backyard.

Hiking and mountain biking surrounded by towering forests, fertile meadows and meandering streams. There are over 50 City-owned and maintained parks in Redding, Shasta Lake and Anderson.

Fishing and more fishing. Redding is the fly-fishing mecca of the Golden State. Field & Stream magazine listed Redding as the 19th best town for anglers to live.

Sailing, house-boating, kayaking, swimming and simply exploring the many bodies of water in the area.